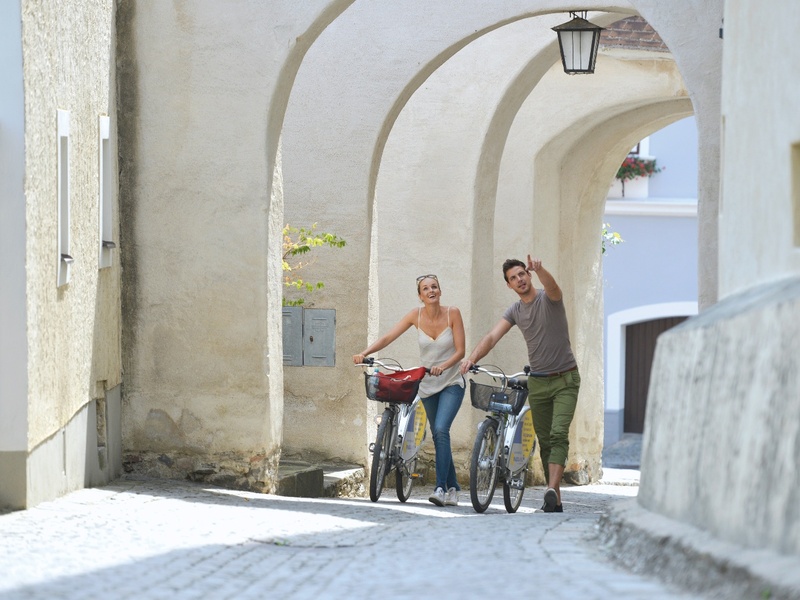 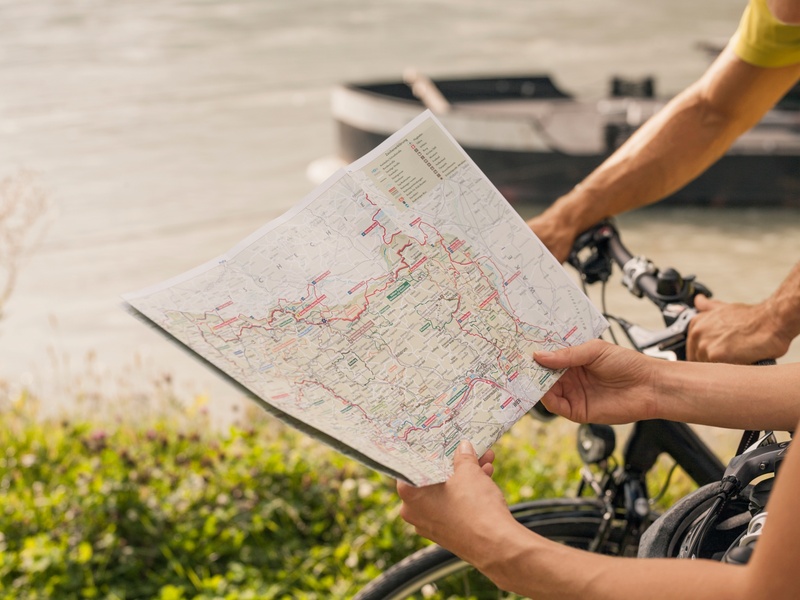 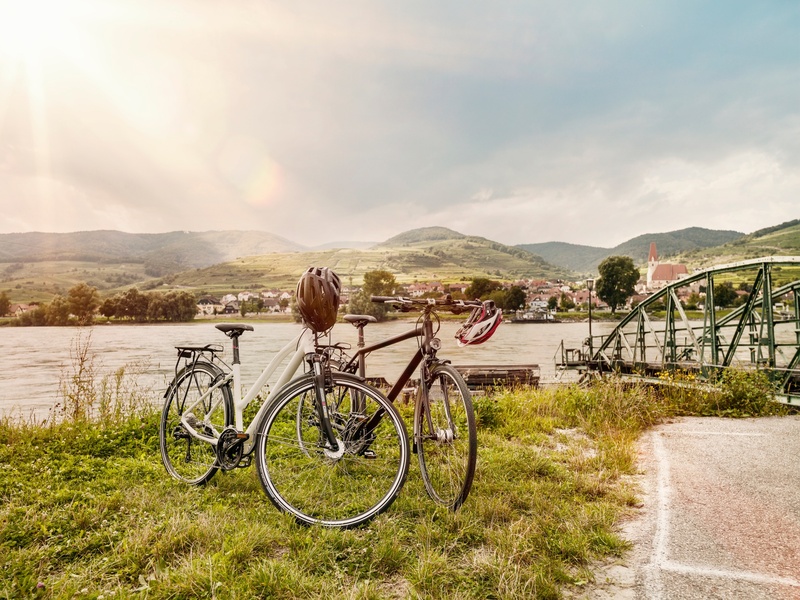 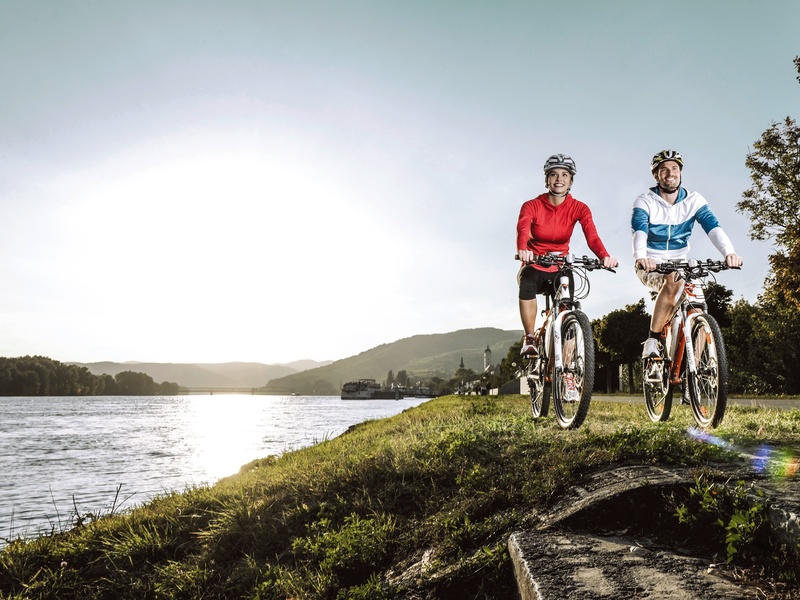 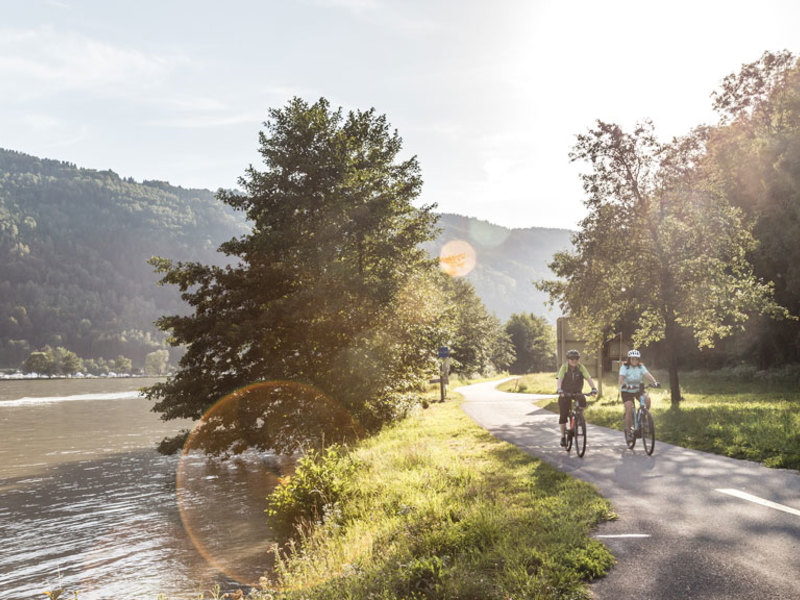 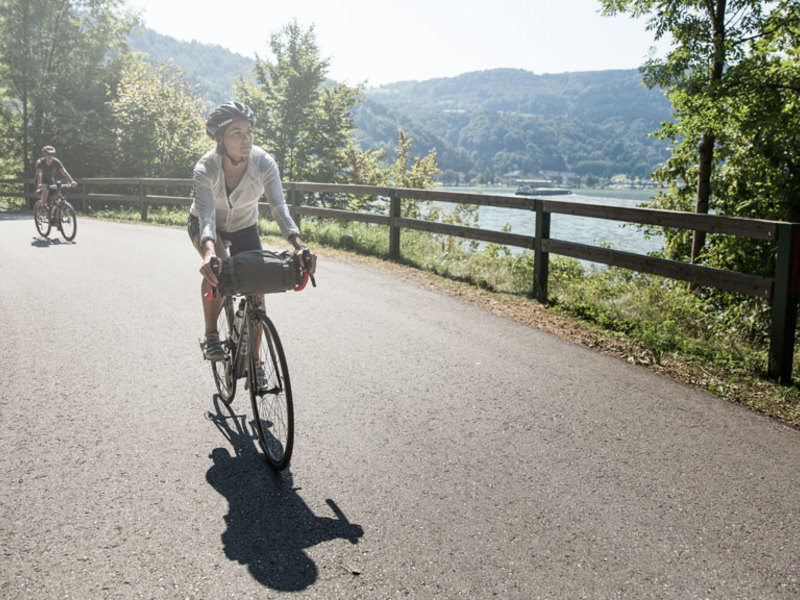 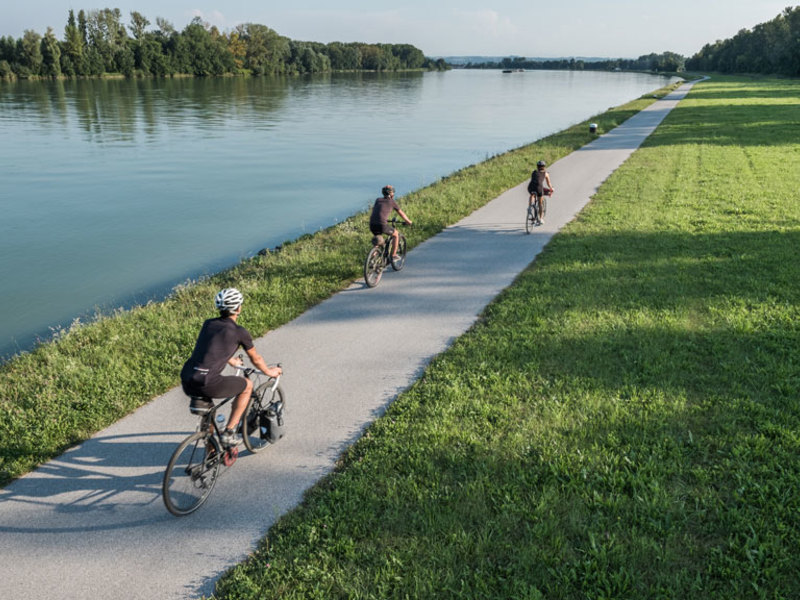 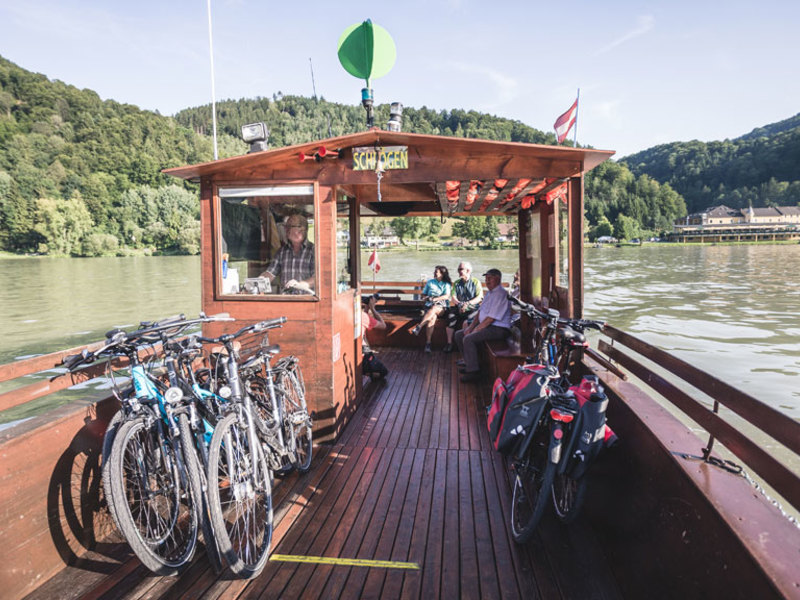 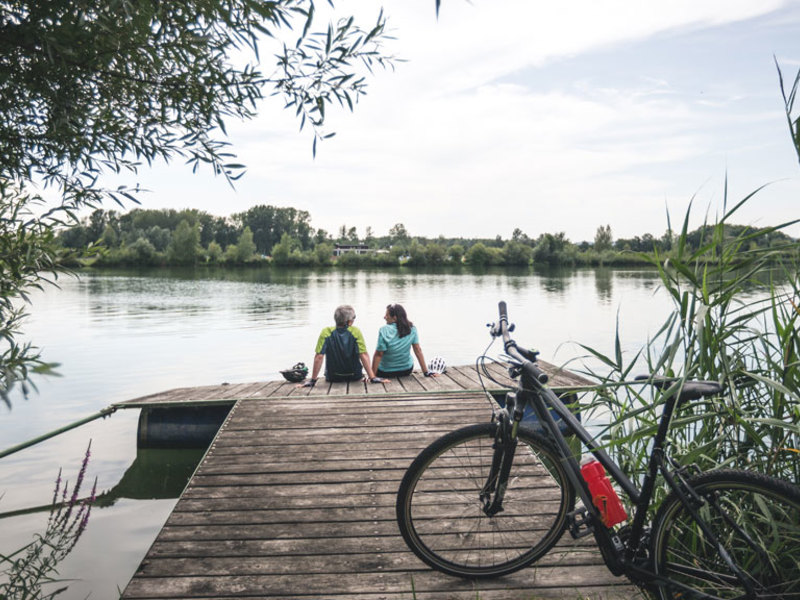 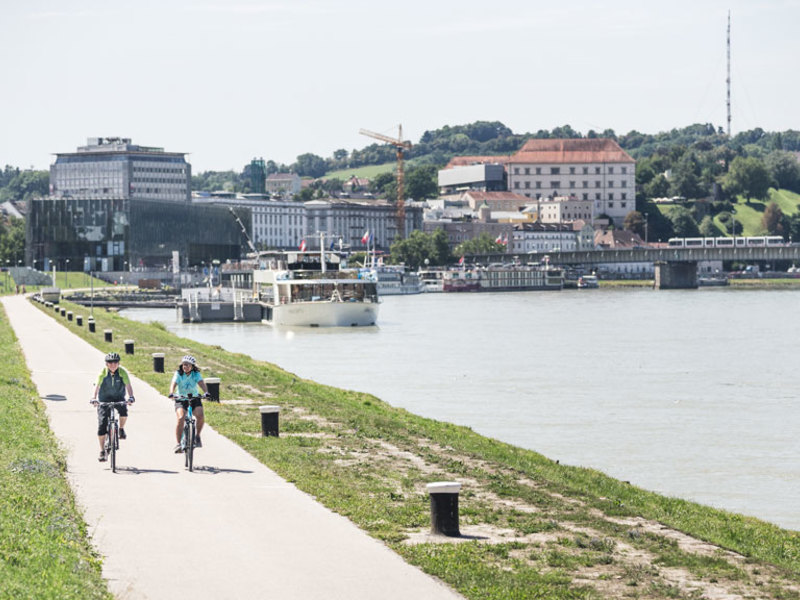 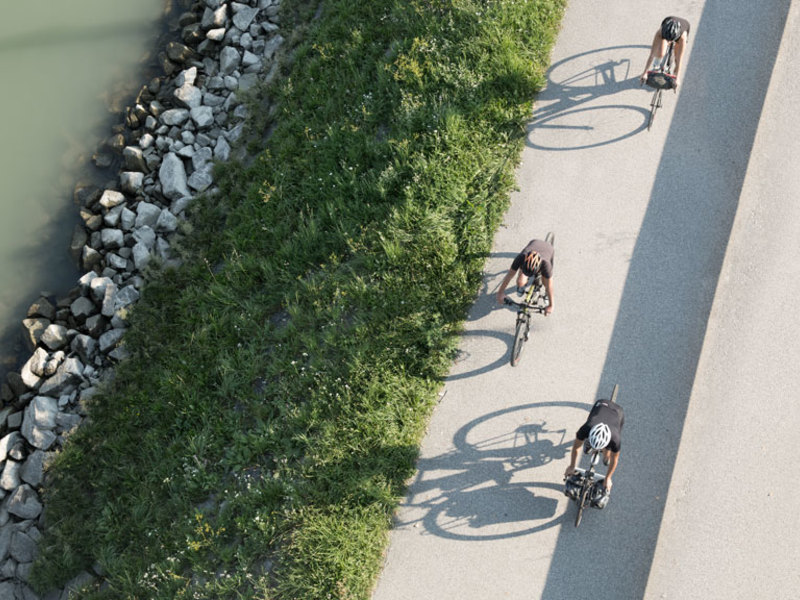 More flexible opening times in November and March
As it is possible for the weather to be warm for prolonged periods of time in November and March and therefore to use the crossings without the risk of snow and ice, VERBUND is willing in the interest of the public to open the power station crossings to bikers and pedestrians if the weather is warm in the future. For this reason, the regulations, in particular at weekends and round Easter, are less complicated. Nevertheless, it is VERBUND’s decision whether to open the crossings.

Please get in touch for more information.

Further information for people with disabilities